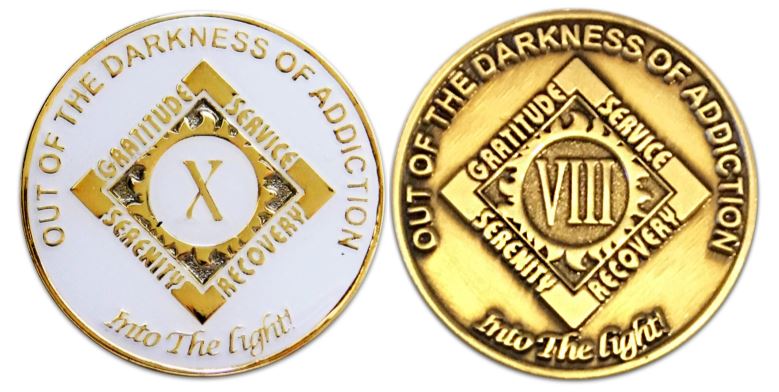 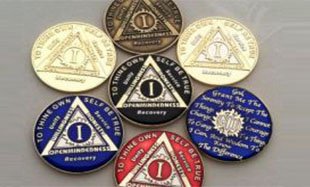 What makes me an Alcoholic/Addict


Everybody is different and it says in the Big Book that we can't say for others. You have to decide yourself.

Things would be going bad in my life, the electricity would be turned off, I'd have legal trouble, my Wife's bags would be packed and I'd say "Whoa, I have to do something about this" and I'd stop. Sometimes I'd go to a couple AA meetings or I'd go and see my Dad who is in AA and I would cry about how bad things are and I'd tell him how I don't want my wife to leave. How I want to be a better Dad, and I always had a plan: more work, less work, Volunteering, self help books, etc. and I would stop for extended periods of time. Sometimes 6 months. Sometimes a year. When my first daughter was born I stopped for nearly 3 years even.

How could I be an alcoholic? Any time I looked back I'd think "I only drank for 3 of the last 9 months" or "I quit for 3 years that definitely isn't powerless" Actually even during the 3 years  after my Daughter was born my extreme focus on work (possible addiction to work to avoid drinking) I built up a large contracting business that was making lots of money.

Convinced someone who quits for extended periods of time or that builds up a large business could not fit the definition of an Alcoholic, I'd inevitably think its a good idea to take a drink and it wouldn't be long before the electricity was turned off, Id have legal trouble and my Wife's bags would be packed and I'd say: "Whoa, I gotta do something about this!". I'd go to a couple AA Meetings and be back at my Dad's telling him my plan. I didn't lack for reasons to quit, thats for sure. Nor did I lack for plans to quit.

To make a long story short and considering available space, I will leave out the drugs and the damage and the loss of the business. If you be an Alcoholic or know someone who may be, you can fill in the blanks, I'm sure.

At the very end (so far, anyway) when I had been back at it for a year or so and the business was about belly up, I was trying to say "Whoa" again. Not so much because I wanted to but because I had to. I had Bill Collectors and Contractors I owed money to so I decided to hide out at a treatment center. I knew I couldn't get visitors there....or phone calls. I really just wanted to get away and let my poor wife deal with the collapse (amend 1). I drank all the way there and even tried to sneak drugs in there but there is where I was blessed with a moment of clarity:

It was a white board talk. The white board was standing on a low bookshelf against the wall where I could clearly see the AA Big Book lying down next to it. They must have been talking about relapse, I don't remember but they had that circle with the arrows, that vicious cycle. They had drawn it already but were tracing it around and around and suddenly, for the first time I could see my whole life. Not just two years where I didn't drink half the time. Not how I quit for 9 months the time before but my whole miserable stinkin life that is a series of terrible drinking episodes. Rip my life to shreds and try to put it back together again. Rip it to shreds- try to put it back together again. I didn't have power over the drink- I was POWERLESS because I always go back to it. I can't stop starting knowing full well what always happens and I was doomed.
As I was beginning to sink into absolute despair my spirits actually lifted when I saw that AA Big Book that was sitting right there, I just had to pick it up! Why had I been fighting that book so hard? That Book was meant to stop that cycle. It worked for my Dad. It worked for other people. I knew it could work for me too....I just had to quit fighting it and I was ready. It is so exhausting being an Alcoholic and continually  trying to prove I am not. I felt like this huge weight had been lifted from me. There was a way out. I pray you find it too!